Among the sensory channels touch is particularly important for babies. Tactile experiences are an incomparable source of sensory knowledge.

“5 senses for kids Foundation” invites you to explore the development of your child’s sense of touch.

The skin and the sense of touch

The skin is the largest sensory organ in the body for both adults and children. Thanks to its many sensors, it can provide the brain with a great deal of information, particularly tactile (but also thermal and painful).

It is through touch on the body that children feel physical contact with other beings. It is also thanks to touch that they will gradually be able to apprehend the properties of objects and beings by actively using their hands and their oral sphere.

Tactile sensitivity develops very early during gestation, at about 8 weeks. It is the first sense to be operational in utero.

A study by Max V. and Nagy E. using ultrasonic imaging indicates that a fetus, in the third trimester, shows behavioural responses when the mother strokes her belly and applies light pressure on her belly: the movements of the arms, head and mouth of the fetus increase. According to these researchers, these behavioural responses, probably induced by the pressure variations transmitted by the amniotic fluid, would even reflect a first draft of communication.

A foetus appears to be sensitive to the caresses that its mother exerts on its belly. Do not deprive yourself of these affectionate gestures.

After birth, the tactile relationship between an infant and the mother is very intense. It can even be said that it is through this physical contact that the infant’s first social relationships are initiated. At this stage, it is mainly through touch and smell that newborns become aware of the world around them and establish emotional bonds.

Sucking is also initiated by touching the mouth. When the infant is in an active awakening stage, he moves his head and makes small movements of his limbs; his brain then perceives a lot of tactile information during these movements.

The development of touch in children

With the gradual appearance of a certain autonomy of movement and displacement, children gradually discover the world around them. When the control of their movements allows them to grasp objects, the high density of tactile sensors in the hand begins to allow them to perceive certain properties of objects, properties inaccessible to the other senses.

It should be noted that the mouth and tongue are at least as sensitive to touch as the fingers.

At the beginning, this sensory information is still very fragmentary, because motor control is still limited. This does not allow children to effectively scan objects with their hands. But when this possibility starts to be acquired, certain properties of objects start to be accessible to them, such as the roughness or softness of a surface, the hard or soft aspect of the object in hand.

But it will take time and a lot of experience before the mental representation of the three-dimensional shape of an object is acquired by touch. This requires both a precise movement of the hand over the object and a mental reconstruction of the sequential tactile information. It is perhaps in this process of acquiring concepts of shape, thanks to the precise use of tactile information, that activity proposals would be most interesting for a young child.

The sense of touch makes a specific and irreplaceable contribution to sensory knowledge, but does not function independently of the other senses. It is known that very soon after birth the brain begins to integrate information from separate sensory channels for understanding and learning. In this sensory concert, touch, alone or in combination with other senses, plays an essential role in decoding the complexity of the world and enabling an infant to develop generalizable concepts.

The tactile sense
The brain and the senses

“The 5 senses for kids Foundation” recommends a few games to encourage your child’s development of taste. 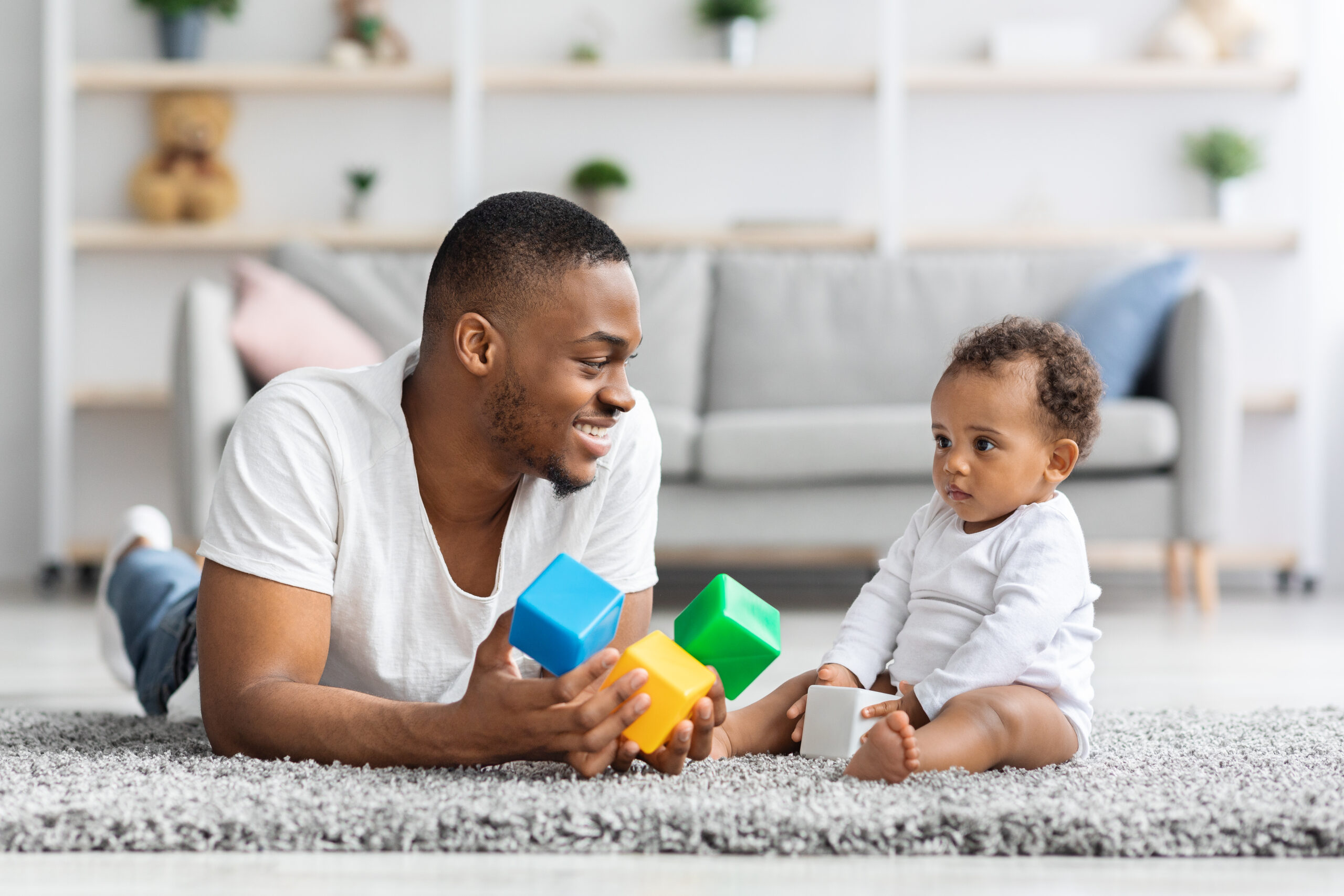